Get fresh music recommendations delivered to your inbox every Friday.
We've updated our Terms of Use. You can review the changes here.

Some Some Unicorn and The Golden Periphery

by Some Some Unicorn 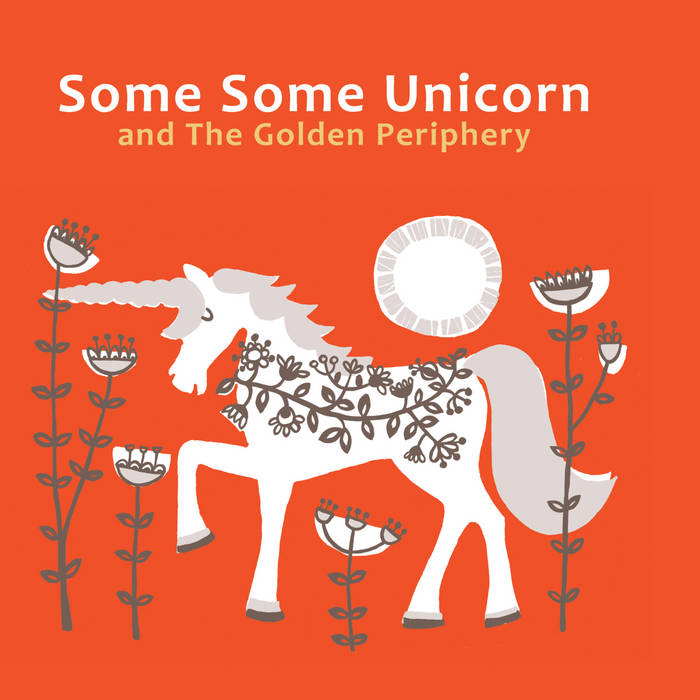 What Is Some Some Unicorn?

Some Some Unicorn is an experiment in communal music making.

Working on the border of composition and improvisation this work has drawn together 30 artists from the fields of improv, electronics, jazz, poetry and popular music. Some names you will know, some you don’t yet, but all have given time and talent to become Some Some Unicorn.

The concept originated during my time as a New Voice composer with Sound and Music after many conversations about what a composer is. Are you a composer if you improvise? So I decided to make an album that was composed from a variety of improvisations. I recorded a couple of hours worth of improvisational 'sketches' on iPad which were uploaded to the cloud and an open call went out for others to work with the material, playing along or playing with it. This completed part one, twelve tracks of dense work that was put out again for 'overdubs'.

When I got the second versions back the hard work began of getting an album that was coherent and still featured everyone. It was now called Some Some Unicorn and The Golden Periphery and I've slowly mixed and edited it down to an album length. There were around 30 musicians and artists involved in this part of the process all bringing their own talents, but a special note to poet Ann Wilson for the words and artist Ruth Green for the original artwork - they really have pulled the concept together :-)

Thanks to Sound and Music for the tremendous support during my time as a New Voice composer.

Shaun Blezard is a composer and improviser working with digital technology.

Bandcamp Daily  your guide to the world of Bandcamp

Frayle's Gwyn Strang and Sean Bilovecky join the show to talk about their cathartic new album.